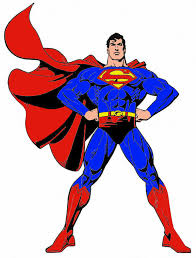 Superman vs. Batman is in the theaters right now.  The story of Superman actually originated in my home town of Cleveland, Ohio.

So let’s talk about origins…… Superman’s as well as ours.

Long, long ago and far, far away Jor-el and Lara lived on the distant planet Krypton with their young son Kal-el.  As fate would have it their planet was doomed and in imminent danger of total destruction.  Not wanting their young son to perish the loving parents strapped Kal-el in a rocket and shot him into space hoping that he would survive hundreds of light years of space travel and land safely on a planet that was hospitable to his carbon based body.  All of those stars he passed during his interstellar trip must have been lucky stars because he managed to crash land on the perfect home….. earth, where he commenced his career of leaping tall buildings in a single bound.  Never mind that he would have been tens of thousands of years old when he landed and how did he get x-ray vision anyway.  We allow those elements of artistic license in fiction.  Without them science fiction, more than any other type of fiction, would be dull.

Now I want to tell you the story about Superbug. 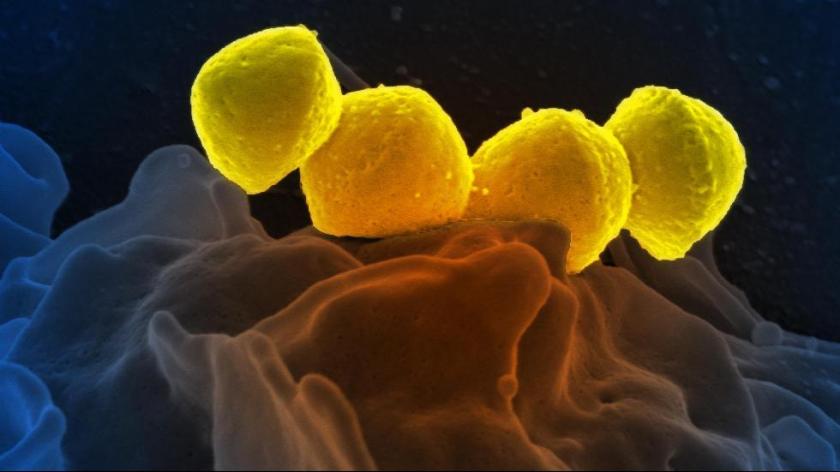 Long, long ago and far, far away on a distant planet lived a family of bacteria, Sal Monella, E. (Eunice) Coli and their young son Strep.  As fate would have it their planet was doomed and their civilization was facing extinction.  Not wanting carbon based life to be lost Eunice and Sal strapped Strep in a rocket and shot him into space hoping that he would survive hundreds of light years of space travel and land safely on a planet that was hospitable to his carbon based body.  All of those stars he passed during his interstellar trip must have been lucky stars because he managed to crash land on the perfect home….. earth, where he commenced his career of sitting on a barren planet.  Superbug didn’t start  evolving for a few billion years because he had to wait for the invention of the phone booth in which he actually did most of his changing.  (Sorry, I just have to have some fun with this).  Never mind the problem of thousands of years of interstellar space travel and the insurmountable odds of landing on the one planet that would support life….and how did those bacteria get out of that craft in the first place?  And that’s just the start of a string of events that is so unimaginable as to make any science fiction writer envious.  But we overlook how ludicrous this story is because its just fiction….. right?

Francis Crick was the co-discoverer of DNA.  He was an atheist and believed that life could only form through natural means that he could witness through his 5 senses.  He also was convinced that DNA forming on earth was impossible.

Long, long ago and far, far away on a distant planet the inhabitants were facing the impending doom of their planet.  In an effort to save humanity or “alienity” or whatever you would call it, they shot bacteria into space in rockets in hopes that it would land someplace nice and evolve into the most complex beings in the known universe.

True to form, if evolutionists have an unsolvable problem they just kick the can somewhere else….. preferably somewhere invisible so their story cannot be corroborated.  Never mind how DNA formed on that distant planet.  They just thank those same lucky stars that they don’t actually have to answer that question.  And in the process their “science” becomes untestable.  How convenient.  Just like intermediates and feathers on dinosaurs the more untestable the hypothesis the more evolutionists like it.

I’d prefer to say that the above story itself is fantasy.  But that would not be true.  Francis Crick did in fact posit this theory.  Evolutionists even have a name for Crick’s theory.

They call it “Panspermia”.  I can just picture those evolutionists stroking their chins and saying, “Hmmmmm, sounds reasonable!”

They call it Panspermia.  I call it circling the wagons.

When a titan of scientific study like Francis Crick resorts to this kind of “solution” for the vast problems of the evolution of life through natural causes I’d say their camp is doing rather poorly.

Those of us who don’t buy into the evolutionists’ amusing stories understand that the story of Superman is fiction.  But a word to the wise…… if you go to the theater to see Superman vs. Batman with a friend who believes in evolution, try to remain very quiet so as not to disturb their concentration.  You will go to be amused.  However, they may think they are watching a documentary. 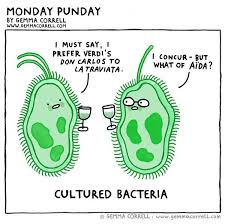 What’s in your backyard?

One thought on “SUPERMAN VS. SUPERBUG”